Let's take a quick look at some facts about the American Bulldogs.

The American Bulldog is a large breed of domestic dog with a long-standing association with American culture. It is a descendent of the Old English Bulldog, which is now extinct.

They are common pets and show dogs and are also still used on animal farms as work dogs.

There are two described body morphs of the breed, the ‘bully’ type, which is larger with a shorter muzzle, and the ‘standard’ morph, known for their athleticism and longer snouts.

Here are some facts about the American Bulldogs that you need to know.

Watch those videos on the American bulldog and learn some things about this breed.
American bulldogs are stocky and muscular. They have large heads and very strong chests and shoulders. Its coat is short and requires very little maintenance. Most American Bulldogs are white or mostly white, although a vast array of patterns and colors now exist.
They are relatively quick for their size, due to their history as working dogs and more. There are multiple body morphs, such as the “Bully” or “Classic” type, the “Standard” morph as well as various hybrids and alternate names for these strains of the breed. Their size and shape see them sometimes confused with other breeds, such as the Dogo Argentino and American Pit Bull Terriers.
Old English bulldogs were kept by working-class people in the American south as far back as the 1600s. There were used as all-around working dogs by owners of farms and ranches. They were also used as guard dogs and catch dogs while hunting. The south was overrun with feral pigs with no native predators, and bulldogs were used to try to combat the pests. This may be what allowed them to thrive at times in the past, helping them to persist until the present day.
American Bulldog Bulldog

Popular posts from this blog 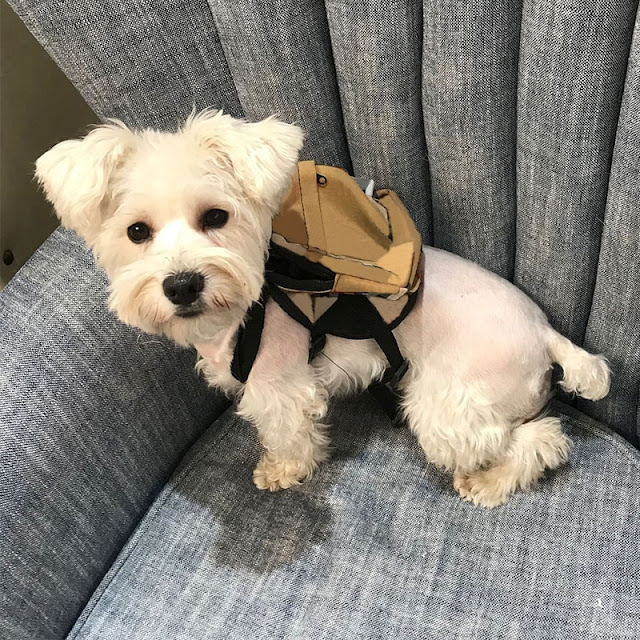 Despite popular belief, size isn’t everything when it comes to finding the best apartment dogs. Temperament, bark-levels and a low-energy count are all good qualities to look for when on the hunt for a suitable dog, and some breeds are more inclined to display these traits than others. Below is a list of the top breeds to consider when looking for a new best friend to fill your tiny home. Culled from: RealEstateView Best Dogs for Small Apartments Pug Cavalier King Charles Spaniel Bulldog Chinese Crested Basenji Bichon Frise French Bulldog Greyhound Havenese German Spitz Bedlington Terrier Shih Tzu Boston Terrier Italian Greyhound Biewer Terrier Maltese
Read more 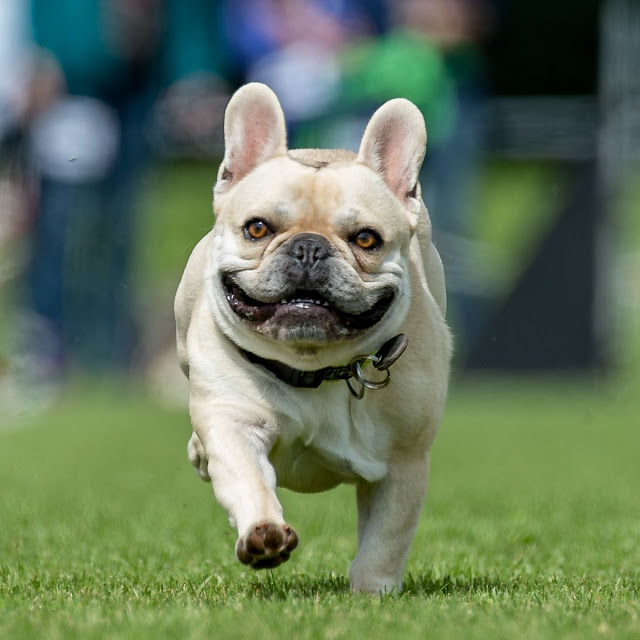 French Bulldog Temperament Overall, French Bulldogs are well-tempered, friendly animals whose worst temperamental flaw is that they can have a stubborn streak. They’re affable by nature, and they’re not quick to aggression, and their separation anxiety comes exclusively from just how much they love their owners. Similar to their personality, French Bulldogs’ temperament largely depends on their early youth, how they were bred, and that of their parents. Let’s start by pointing out the good. First, Frenchies are relatively docile, meaning their easy dogs to train. While they do have extremely short attention spans, by in large they’re capable of learning quickly, and they have the capacity to be calm throughout their puppy years. They’re not an aggressive breed, although they do tend to nip, and instead, like to outpour affection rather than hold a reservation or suspicion of the world. This means that they’re good with children. They are constantly seeking validation, but not in an u
Read more